If you are in danger or need immediate assistance, please call 911 or local emergency services

Healthy relationships can be hard. Each person has their own identity, likes, dreams, desires, goals, and expectations. Relationships can range from ones you have with your friends at school or at work, in the community, or someone you might be dating, romantically involved with or married. 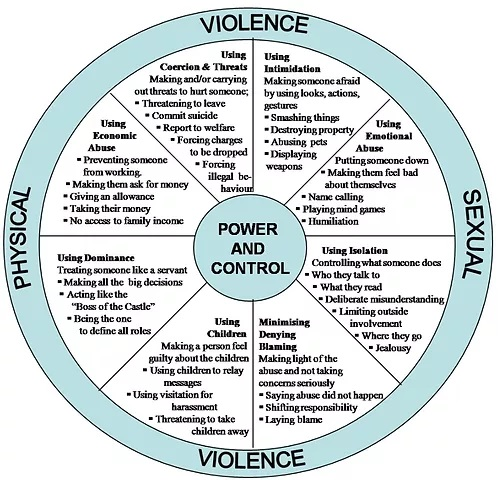 Monitoring social media, posting abusive messages, deciding who you can be "friends" with, making you check in via text. Sending/receiving inappropriate pictures

Threatening to expose someone's weakness or spread rumors. Telling malicious lies about an individual to peers. Coercing you into doing something because others are doing it.

Making someone afraid by using looks, gestures, actions, smashing things, destroying property. Making threats to do something to hurt or harm another. Threatening to leave, commit suicide, drop charges making you do illegal things

Making light of the abuse and not taking concerns about it seriously. Saying the abuse did not happen. Shifting responsibility for abusive behavior. Blaming yourself for the abuse.

Any physical contact that is hurtful and unwanted. Hitting slapping, grabbing, pushing, shoving, tripping, pinching, biting, withhold of food or sleep, pulling hair, abandoning you, throwing things at you, pinning you down, choking, spitting on you, preventing you from leaving.

Treating someone like a servant, making all the decisions, acting like the boss. Telling you what you can and cannot do, wear, hang out with.

Controlling what you do, where you go, who your friends are. Reads your messages, texts, emails without permission. Uses jealousy to justify actions. Limit outside involvement. 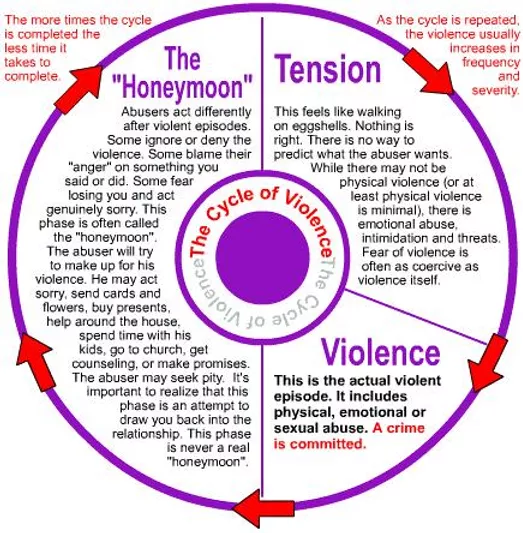 YOU CAN MAKE A DIFFERENCE

Donate to the Northeast Family Resource Center (dba Navajo County Family Advocacy Center).  Your donation is a dollar-for-dollar Arizona tax credit up to $800 for married filing jointly or $400 for single/married filing separate. Your generous donation helps us in our mission to improve the lives of children who have suffered the hands of physical/sexual abuse.

Your tax-deductible gift helps support the Family Advocacy Center in many ways!

Every donation towards the Navajo Family Advocacy Center goes towards:

The Navajo County Family Advocacy Center is a certified non-profit 501(c)(3) organization. Our biggest source of income is from fundraisers and donations from the community.

Click here to view our Certification as Qualifying Charitable Organization.

Take advantage of the Arizona Tax Credit and charitable donations to help us.